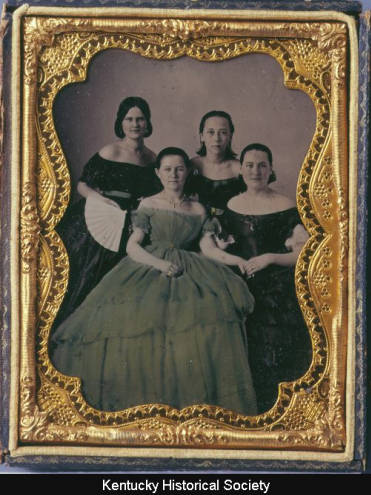 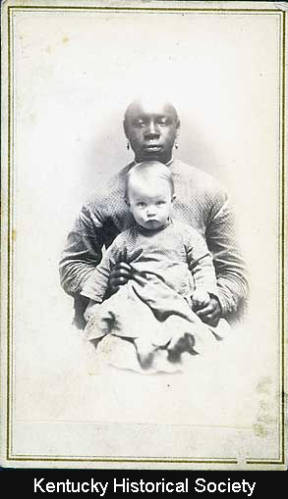 Wars are not all about battles. The Civil War plunged all of Kentucky society into conflict at national, sectional, state, community, and family levels.

By their choice or through harsh circumstance, women found themselves in new roles, some of them unimaginable just a few years before. Not only did they take sole responsibility for home, farm and business, they also sought outside employment as nurses or factory workers, voiced political opinions as they protested the lack of food and goods, and expanded the footprint of the already female charitable domain by hosting benevolent events or prayer groups to keep morale up.

This national event gave women the opportunity to take on new responsibilities, but they would still fight for their own equality for years to come.

How does the role of women change over the course of the war? Why does life forever change for women during and after the war? Venn Diagram- after reading the documents on women. Use a venn diagram to help students compare and contrast the limits of womanhood before and during the war.

The Caroline Chronicles is a primary and secondary source reader with accompanying writing and in-class activities. It documents the life of an African American woman bound and accused of murder in Louisville. Through it, students encounter firsthand testimony about women's work, opportunity, and peril during the Civil War.